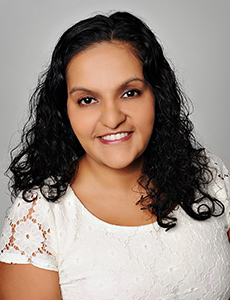 Lena became a Family Nurse Practitioner after earning her Doctorate of Nursing Practice from Samuel Merritt University and her FNP, Masters and RN degrees at the Western University of Health Sciences. Prior to that, she received a BS in Human Development from UC Davis.

Lena has worked extensively as a Family Nurse Practitioner in the Sacramento area. In her various positions, Lena has managed care of patients with chronic and acute conditions and has provided care to patients in pediatric, adolescent, adult, geriatric and gynecological populations. As an Adjunct Associate Professor at Samuel Merritt University, Lena instructed FNP students in the clinical and classroom setting in various concentrations, including Pathophysiology and Pharmacology. Lena has had numerous speaking engagements at many hospitals, universities, and conferences.

Lena joined Lassen Medical Clinic in 2018 and works with our family medicine patients.